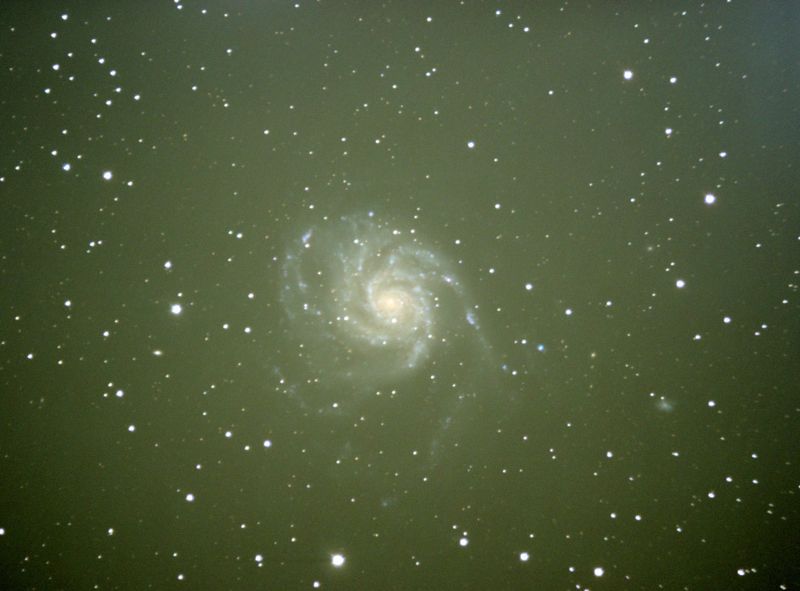 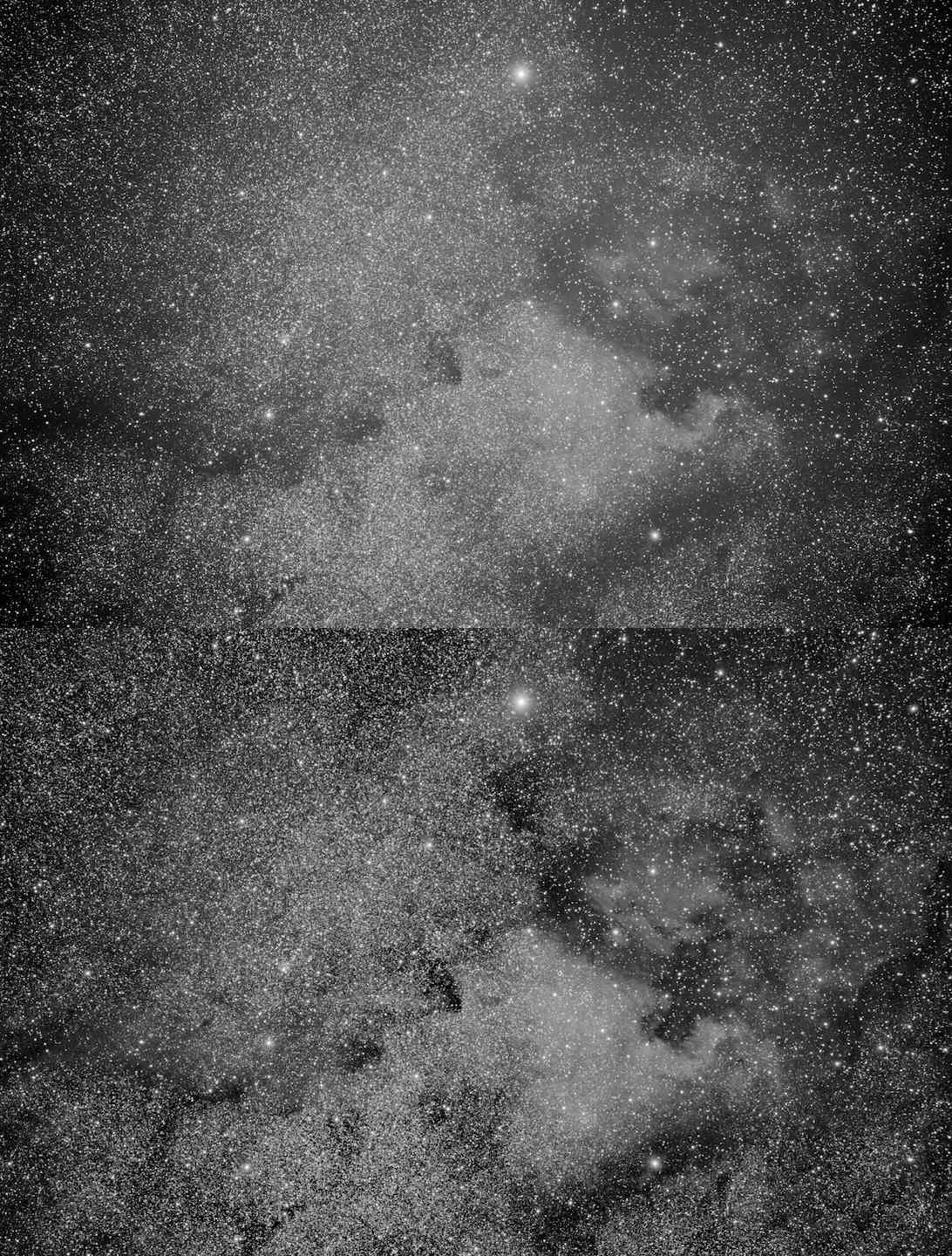 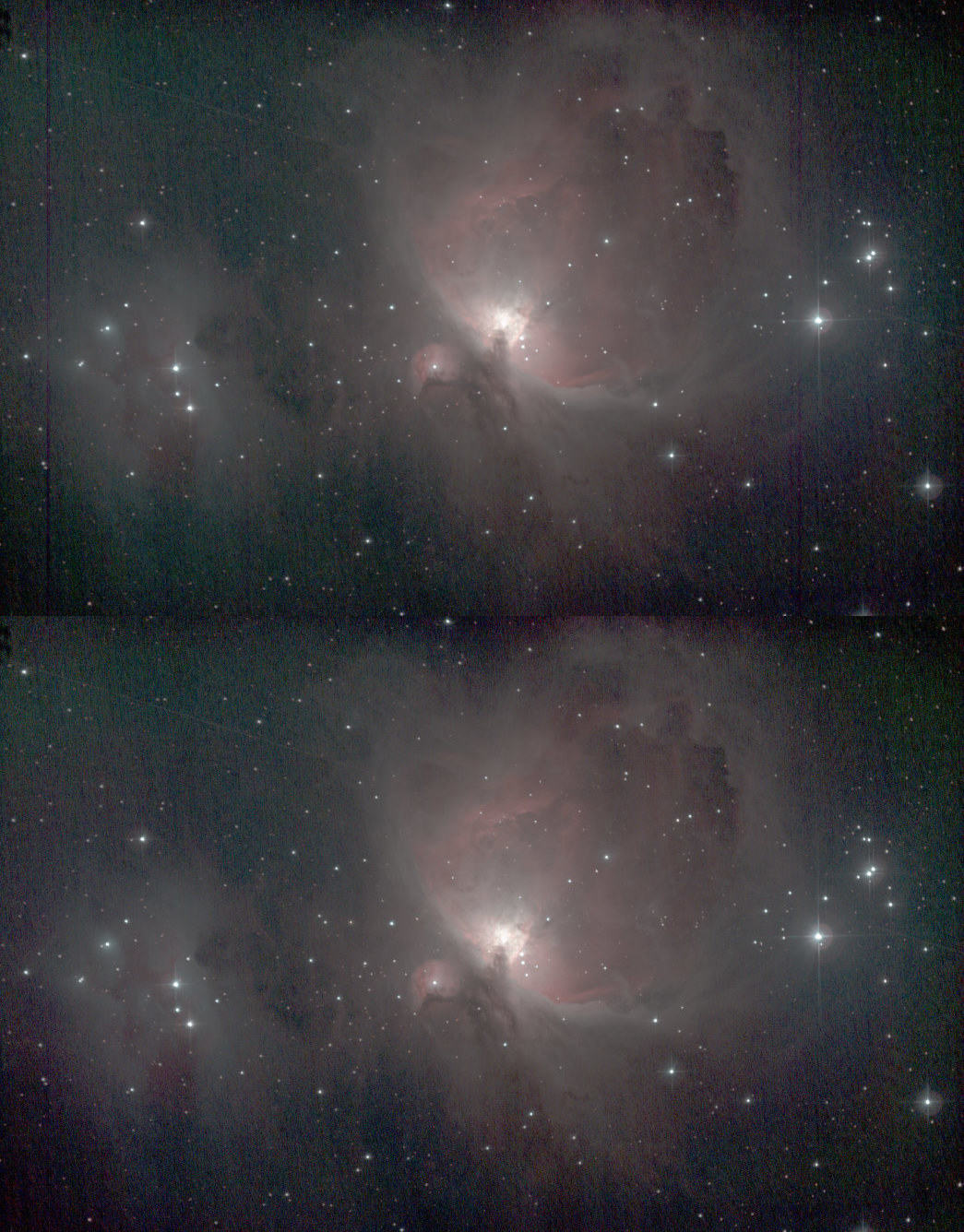 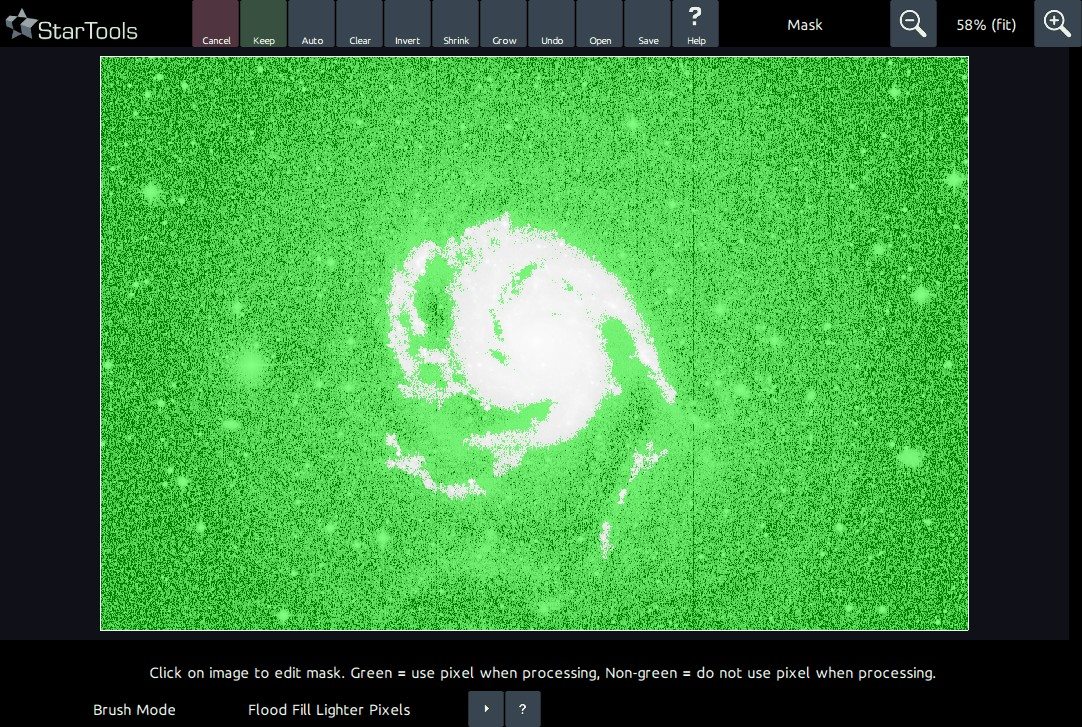 With the exception of the previously mentioned larger "dark anomalies" (such as dust donuts or clumps of dead pixels), it is typically unnecessary to provide Wipe with a mask. However if you wish to give Wipe specific guidance, with respect to which areas of the image to include in the model of the background, then you may do so with a mask that describes where background definitely does not exist.