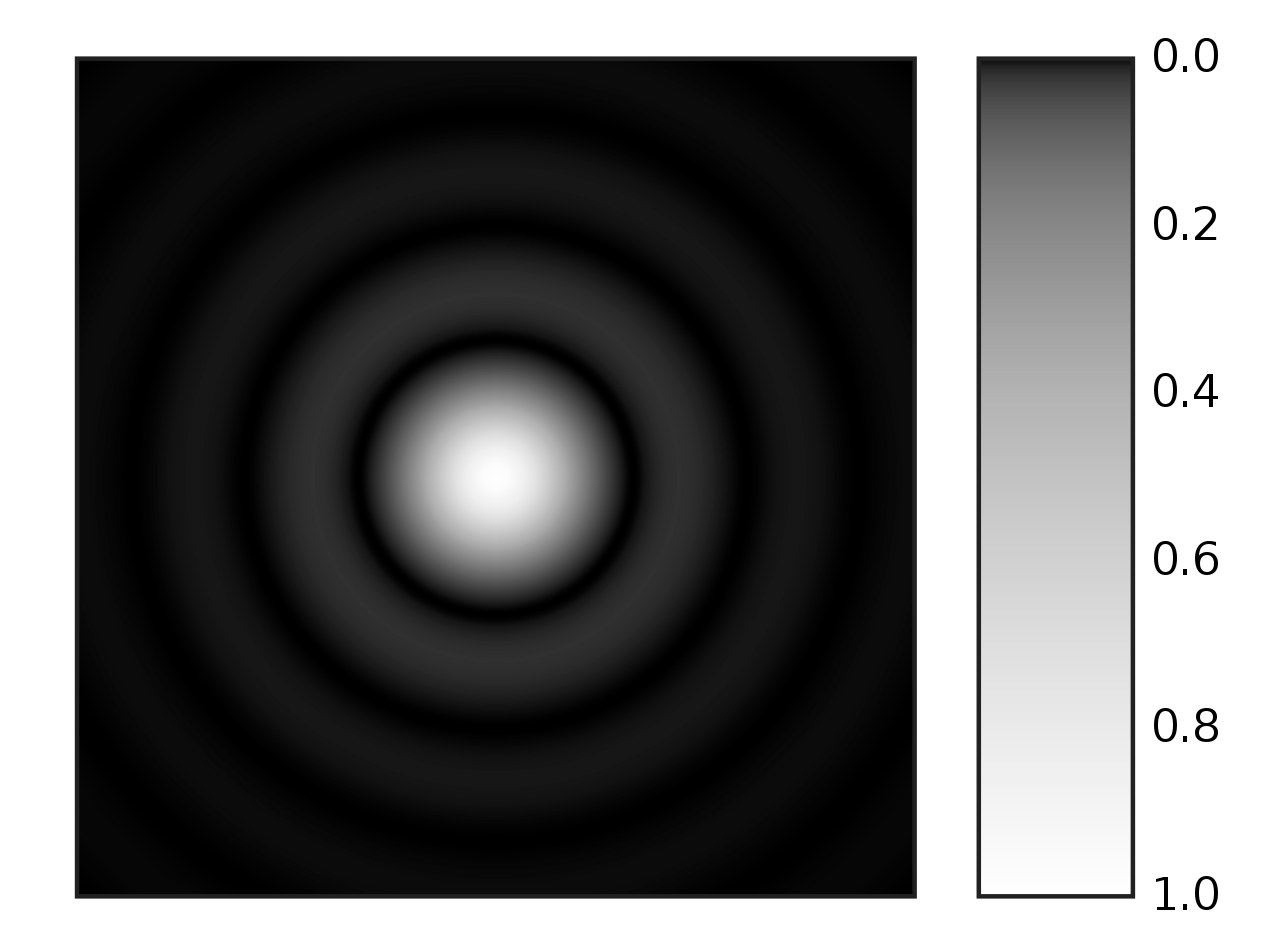 A computer-generated image of an Airy disk. The grayscale intensities have been adjusted to enhance the brightness of the outer rings of the Airy pattern. Source: Wikipedia.

As with most modules in StarTools, the Super Structure module comes with a number of presets;

The 'Strength' parameter governs the overall strength of the effect.

The 'Brightness, Color' parameter determines whether brightness, colour or both is affected.

The 'Saturation' parameter controls the colour saturation of the output model (viewable by using the 'AiryOnly' preset), before it is composited with the source image to generate the final output.

The 'Detail Preservation' parameter selects the detail preservation algorithm the Super Structure module should use to merge the model with the source image to produce the output image; 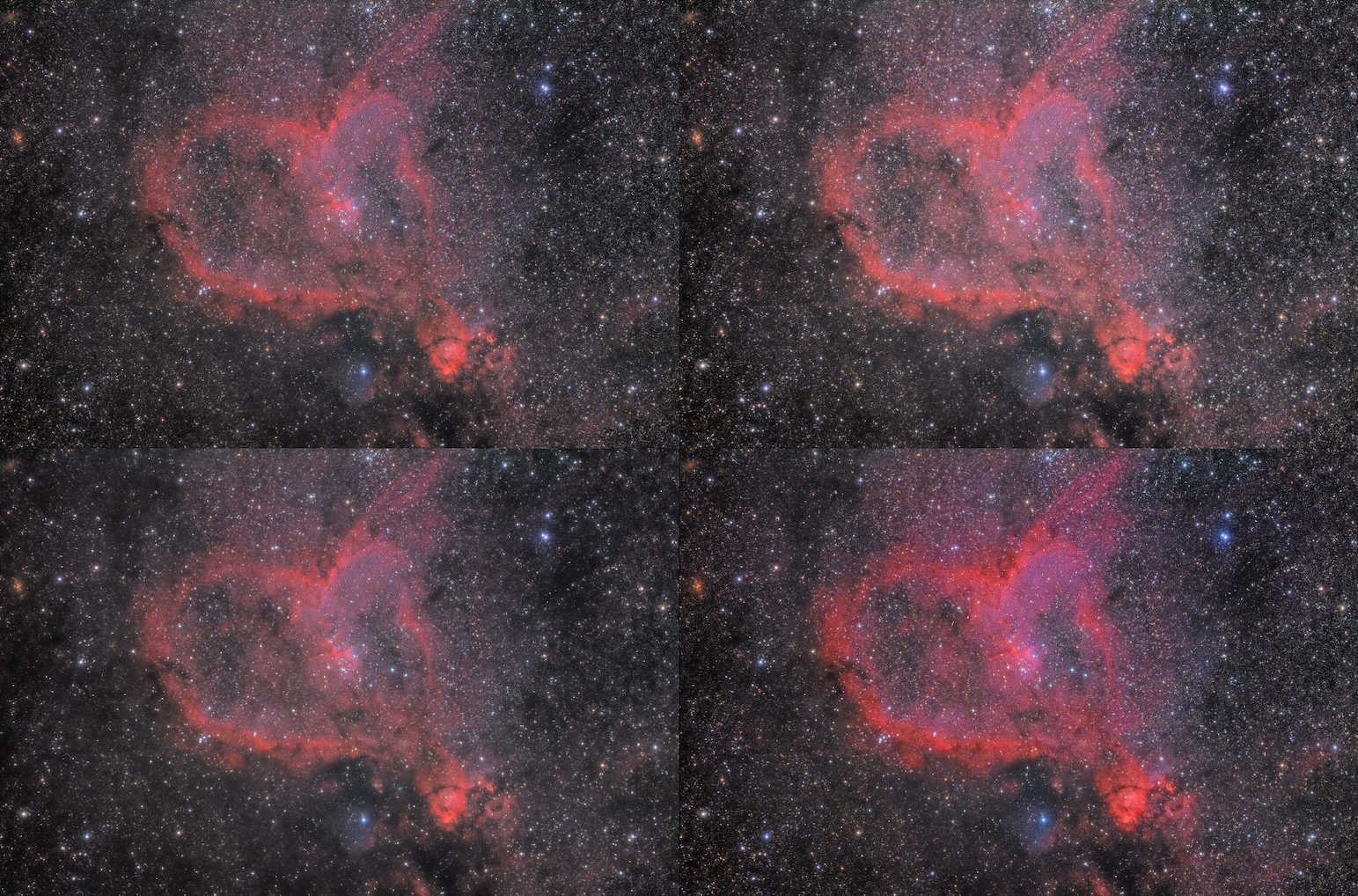 The 'Compositing Algorithm' parameter defines how the calculated diffraction model is to be generally combined with the original image:

The 'Airy Disk Radius' parameter sets the radius of the Airy disk point spread function (PSF) that is used to diffract the light. Smaller values are generally more suited to wide fields, whereas larger values are generally best for narrow fields. This is so that the PSF mimics the diffraction pattern of the original optical train. 'Incorrect' values may make the image look fuzzier than need be (in the case of wide fields), or may define super structures less well (in the case of narrow fields).

The 'Brightness Retention' feature attempts to retain the apparent brightness of the input image. In the case of 'Local Median', a local median value is calculated for each pixel that is used as the target brightness value to which the modifications are added. In the case of 'Global Mode Align, Darken Only' it retain brightness by calculating a non-linear stretch that aligns the histogram peak (statistical 'mode') of the old image with that of the new image. After doing so, a 'Darken Only' operation only keeps pixels from the resulting image that are darker than the input image.

Finally, as with most modules in StarTools that employ masks, a 'Mask Fuzz' parameter is available to smoothly blend the transition between masked and non-masked pixels. Note that the Super Structure module may - as a last resort - be used locally by means of a mask. In this case the Super Structure module can be used to isolate objects in an image and lift them from an otherwise noisy background.

By having the Super Structure module augment an object's super-structure, faint objects that were otherwise unsalvageable can be made to stand out from the background. Please note that, depending on the nature of the used selective mask, the super structures introduced by using the Super Structure module in this particular way with a selective mask, should be regarded as an educated guess rather than documentary detail, and technically falls outside of the realm of documentary photography.